I'm sorry that this course has been creaking slowly to a halt instead of coming to a sudden dramatic conclusion. I've been getting very busy with papers, talks, writing a grant proposal, preparing my fall classes - all the usual academic stuff. I keep wanting to write more lectures, but I obviously haven't, and the pressure will only get worse in the weeks to come. So, I'm going to quit very soon.

It just worked out that way. I started writing "The Grand Synthesis" but got distracted by listing various references for further study, and realized they should go in a separate post, which I'm almost done writing. Since it's been way too long since I've posted _anything_, I'll post that first, and then go back to "The Grand Synthesis". 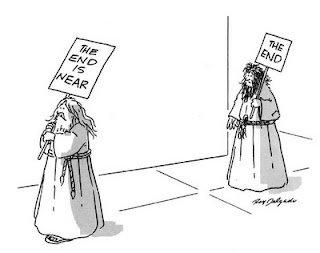